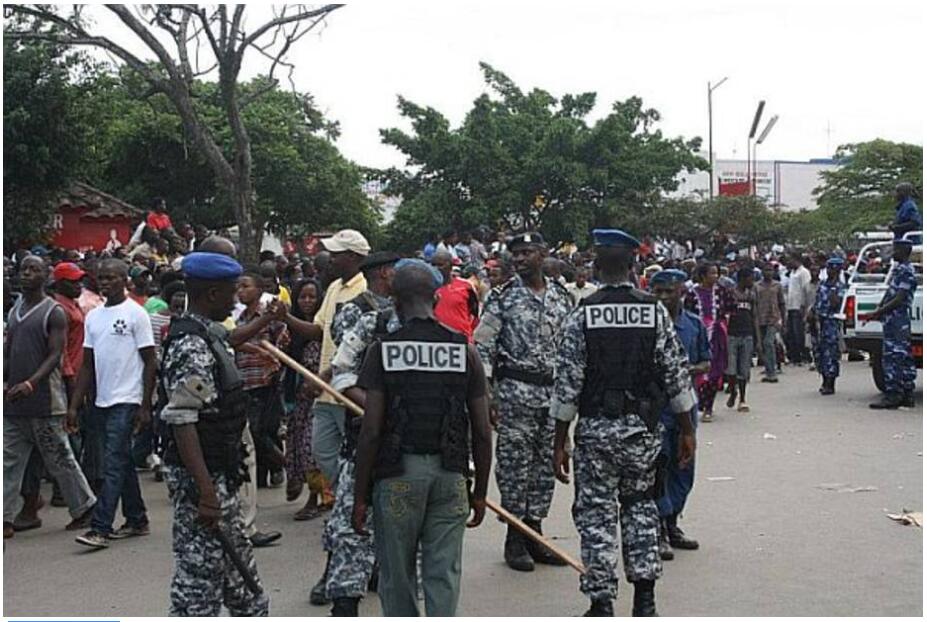 The Burundian people, the political opposition in Burundi and also the international public took in disbelief when Nkurunzizas announced in 2018 that he would not be available again as a presidential candidate in 2020. But it actually seemed to be emerging that Nkurunziza wanted to withdraw. His motives remained unclear. Before the change in leadership, Burundi had to struggle with a wide range of problems: regional political tensions, climate change and hunger in the country, international sanctions. The latter, however, were apparently less strict. On the one hand, this could be traced back to the apparently increasing fatigue of the international community due to the Burundian government’s stubborn resistance to external pressure; on the other hand, it was assumed that the reason for the sanctions – namely Nkurunziza’s adherence to power – would also disappear with the change in leadership would. Nkurunziza wanted to remain politically active in the background as the “eternal first leader”. In January 2020, Evariste became Ndayishimiye- General Secretary of the CNDD-FDD and one of the most important generals in Burundi – designated as a candidate for the presidency. He was considered a hardliner in the party and was unofficially referred to as the “Terminator” of Burundi. One wondered whether Ndayishimiye, as a war veteran, could save Burundi from the economic and political downward spiral. Many feared that he would hardly be able to break away from the politics of the CNDD-FDD. Agathon Rwasa from the opposition CNL also stood for election as Ndayishimiye’s opponent. This promised a lot, however, seemed to have lost influence on many – including influential Burundians – in recent years. CENI rejected four of the initial ten presidential candidates. Of the remaining six candidates, four – apart from Ndayishimiye and Rwasa – were insignificant. International voices hoped that the elections would bring a return to democracy and human rights compliance in the country. Others feared the outbreak of more violence and doubted that the elections open and transparent would be carried out. Even in the run-up to the elections, the opposition seemed to be under massive pressure from the governmentto become. Journalists were excluded from meetings or arrested, human rights abuses and intimidation of the population increased. The Imbonerakure seemed to play a special role. The UN warned the Burundian government that the elections could be affected by increasing violence. It was feared that the entire region could be negatively influenced by non-transparent elections. The mood before the elections was heated. The UN and the AU appealed to a peaceful election. The coronavirus outbreak, however, Covid 19 did not seem to bother Burundi as it prepared for the election. A WHO representative was declared person non grata after the WHO criticized Burundia’s negligence on the virus.

According to dentistrymyth, the elections themselves were non-violent on May 20, but international election observers were not allowed or were warned in advance that they would have to spend two weeks in quarantine after entry due to the corona regulations. As soon as the day was over, the opposition reported massive electoral process falsifications and election fraud: repeated voting, intimidation of voters, abuse of ballot boxes. Social media blocked on election day; the government did not comment on this. Partial results became very earlyreported that Evariste Ndayishimiye had won the election, which angered opposition leader Rwasa a day after the election. CENI also suggests Ndayishimiye’s election victory. The electoral commission CENI confirmed shortly thereafter that Ndayishimiye would become the new President of Burundi with 69% of the vote, Rwasa received 24%. The official results speak of 71 and 25% for Ndayishimiye and Rwasa, respectively. Whether Ndayishimiye will govern differently than Nkurunziza is highly doubted by many international experts – but also by Burundians themselves. Because the new president adopts a well-established system and belongs to the same party. He will be sworn in in August 2020 and will initially rule for seven years.

Pierre Nkurunziza died surprisingly on June 8, 2020, apparently as a result of a heart attack. According to rumors, however, Nkurunziza could also have died of Corona-Covid 19. Several African presidents, including the presidents of Rwanda, Tanzania and the DR Congo, sent expressions of condolences to Burundi. A government vacuum to prevent, was scheduled Ndayishimiye as soon as possible to administer oaths. According to the constitution, however, the President of Parliament – Pascal Nyabenda – should have taken over the leadership first. At the end of June the time had come: Ndayishimiye became the new presidentBurundis sworn in. Alain-Guillaume Bunyoni was installed as Prime Minister – an office that was abolished in 1998 and will only be re-established with the constitutional reform in 2018. He is considered a hardliner who is accused of human rights violations. Bunyoni and Ndayishimiye were considered potential successors to the former president; the election of Ndayishimiye appears to have angered the bunyoni camp. It is therefore seen as a reassurance on the part of Ndayishimiye that he has brought Bunyoni to his side. Great hopes are on the current president, the country redesignTo push through reforms and open Burundi politically. This includes the question of how the youth wing of the CNDD-FDD, the Imbonerakure, handled should be.

Although Burundi elections held and agreed to a change in the presidential office a priority, the country is still very far from a resurgent democratic state and an improvement of the living conditions of most Burundians away. The human rights violations of recent years are too serious. 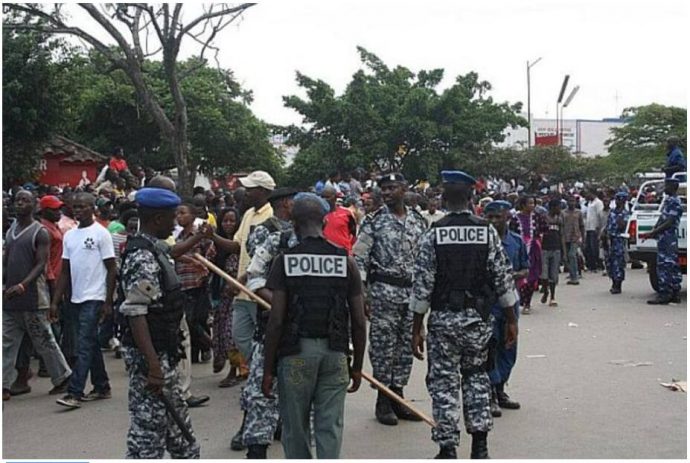