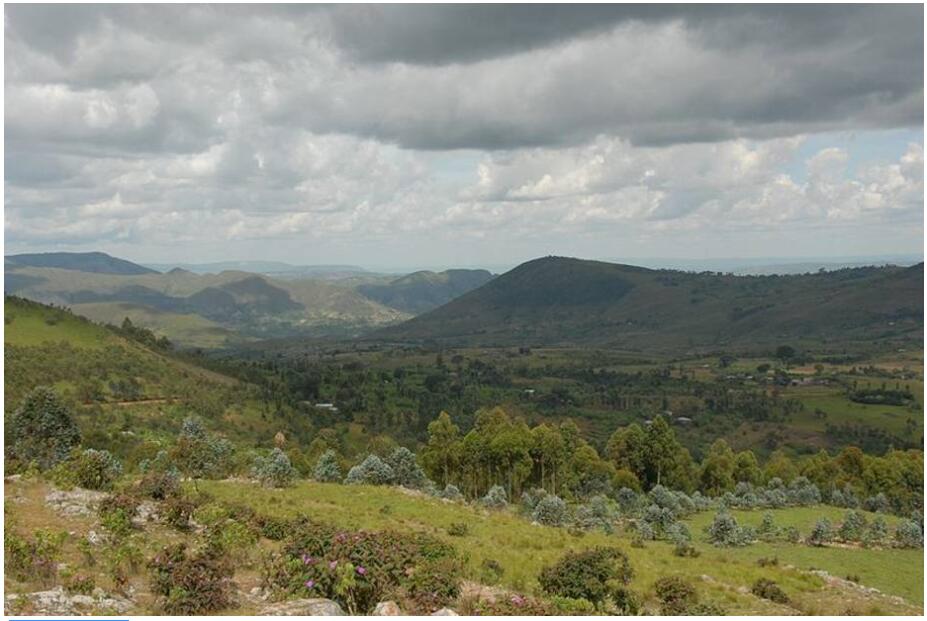 The small country of Burundi, located on the equator – also known as the heart of Africa – is one of the most densely populated states in the world and is characterized by diverse contrasts. Despite the relatively humid tropical climate, Burundi is one of the poorest countries in the world. Ethnic and social conflicts shape the history of Burundi.

Very small in terms of area, Burundi is characterized by strong contrasts in landscape, which are conditioned by the climate and topography. Natural zones of Burundi are Lake Tanganyika in the west, the mountainous north, the hilly landscape in the central part and the drier savannah landscape in the east.

Originally ruled by kings, Burundi first became part of German East Africa with Rwanda during the colonial period. After the 1st World War it fell to the Belgian colonial power. Ethnic-social conflicts still shape the country today, which is characterized in its population structure by the majority of the Hutu and the minority of the Tutsi.

According to businesscarriers, Burundi is one of the poorest countries in the world. The economic situation can be described as desolate due to years of civil war, domestic political instability and ethnic-social tensions. Additional problems arise from the refugee situation, bad harvests, high population growth and low industrialization.

The society of Burundi shows a strong urban-rural differentiation with poverty and hunger in rural areas and an urban, materially better off, but only small section of the population. Mostly belonging to the Christian faith, the society is tolerant of other religions. The educational situation can still be described as poor.

Burundi is a diverse, interesting and scenic country. Although there is a lot of poverty, the people are hospitable and tolerant. In Bujumbura you can benefit from many offers in the supply and leisure sector. 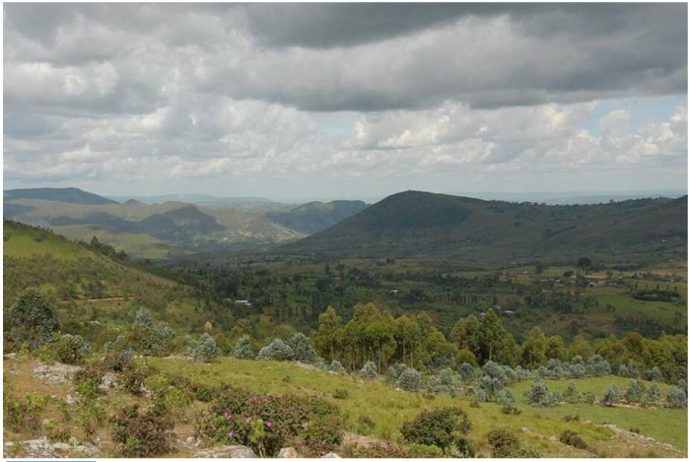 In 1996, ex-president Pierre Buyoya comes back to power. With a military government he wanted to break the spiral of ethnically and politically motivated violence triggered by the murder of the democratically elected President Melchior Ndadaye in 1993. The international community reacts with a trade embargo. Burundi’s economy has been extremely weakened during the years of the embargo. But the massive pressure exerted by the Western community of states on the government also contributed to the resumption of negotiations, which then led to the Arusha peace agreement.

In August 2000, the warring groups (above all the UPRONA – Unité pour le Progrès National, and the FRODEBU – Front pour la Démocratie au Burundi) signed a peace treaty after months of mediation by the former South African President Nelson Mandela. The two big parties UPRONA and FRODEBU were also instrumental in the formation of a transitional government from November 2001. In 2001 Hutu and Tutsi signed an agreement on a rotation between Hutu and Tutsi in the office of head of state. In 2003 the Hutu Domitien Ndayizeye took over this office from the Tutsi Buyoya.

In 2003, the Hutu rebel organization CNDD-FDD ended its armed struggle and thus laid the foundation for the peace process. A new constitution has been in force since 2005, making Burundi a presidential republic. In the same year democratic elections were held, through which Pierre Nkurunziza of the CNDD-FDD party was elected president. Years of difficult political negotiations followed. One of the most important reforms is decentralization and local self-government through elected local authorities (le conseil communal, le conseil collinaire, etc.).

It was not until 2009 that the last remaining rebel group, Palipehutu-FNL (= Front National de la Liberté), was demobilized and allowed to participate as a political party in the design process. Great expectations were then placed on Pierre Nkurunziza. In 2010 he was re-elected despite criticism in advance and the boycott by the opposition parties. The FNL then began again with rebel activities after its leader Agathon Rwasa had probably fled to the Democratic Republic of the Congo. In 2011 there was again more political unrest for which the FNL is held responsible.

The potential for conflict in Burundi is still great today due to the violent past, the poverty situation and the incomplete integration of the various returned displaced groups and security is fragile. Since there were demonstrations and riots in the run-up to the 2015 elections and the president was re-elected despite massive protests, one cannot speak of peace in Burundi to this day. After the sudden death of Pierre Nkurunziza in June 2020, the new President Evariste Ndayishimiye is in office. He was democratically elected in May 2020, but the opposition believes it was fraudulent.