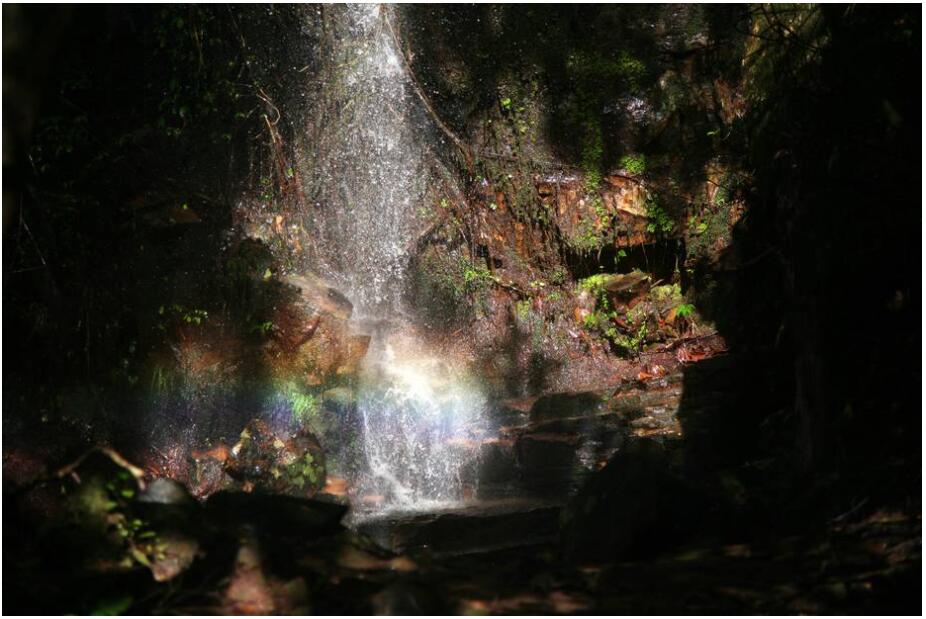 According to a2zgov, Burundi lies on a high plateau (1400 – 1800 m) that rises to the Congolese watershed in the west to up to 2700 m. The steep drop to Lake Tanganyika as part of the East African Rift Valley is typical of the region’s tectonics. The mountain range in Burundi forms the watershed between the Nile in the east and the Congo in the west. The central and especially the northern part of Burundi are characterized by a hilly landscape that is geomorphologically mainly through fluvial morphodynamics, that is, through the force of rivers after the uplift of East Africa. To the east, the surface slopes down and becomes a savannah-like hull area, which is also due to the climate. The country’s longest river (Ruvubu) is one of the headwaters of the Nile, the source of which is located about 45 kilometers east of Lake Tanganyika. Lake Tanganyika is one of the deepest lakes in the world (up to 1435 m) and is important as a freshwater reservoir for the region and as an economic transport route. During the German colonial era, German ships were also hereon road. It is approx. 660 km long and up to 80 km wide and is 773 m above sea level. With an age of over 12 million years, it is the oldest lake in Africa. Besides Burundi, the states of Tanzania, Zambia and the Democratic Republic of the Congo also have a share in the lake. Many endemic plant and animal species exist in Lake Tanganyika, such as many ornamental and edible fish. The mukeke is one of the tastiest fish in the region. In addition, other local fish species such as the Ndagala, Singala or Singa also live in the lake. For many fishermen they are the main source of income and a valuable source of protein.

The economic capital Bujumbura is located on the shores of Lake Tanganyika in the southwest of the country. The landscape is essentially characterized by intensive agricultural use; with a few exceptions, the natural vegetation has been pushed back almost completely.

According to the topographical and climatic conditions, the vegetation and thus the fauna in Burundi vary depending on the region and altitude. The tropical climate and thus also the nature of the soil determine the plant and animal characteristics in the country. Overall, the natural potential vegetation in Burundi is due to intensive agricultural use and heavy deforestation almost completely gone. In general, depending on the altitude, one can differentiate between the shade-loving mountain forests (1600m-2600m), the forests of medium altitude (1000m – 1600m) and the dry forests of the lower landscape level (750m – 1000m). A moist savannah with eucalyptus trees, acacias and oil palms in places dominates the plateau. Here the natural vegetation has already been strongly influenced by the anthropogenic influence. There are hardly any contiguous forest areas, only on the eastern slopes of the mountain ranges are areas with tropical rain or mountain forest. The lower-lying areas with less precipitation are characterized by dry savannah where there is no agricultural use.

The dense settlement and the resulting intensive agricultural use and heavy deforestation have severely restricted or destroyed the habitat of many animal species. In various but small national parks and nature reserves, which are mainly limited to the north-western mountain regions and the lakes, Burundi endeavors to preserve zebras, antelopes, buffalos, warthogs, baboons and leopards (especially Ruvubu National Park) or crocodiles, hippos and a diverse bird life. The most important protected areas are the Lake Rwihinda National Reserve, the Kigwena Nature Reserve or the Kibira National Park. Various landscapes and protected areas are on the list of proposals for UNESCO World Natural Heritage. The preservation of forests is sought and there are also forest forests, but there is no control over deforestation. The planting of the fast-growing, non-native eucalyptus species is now also viewed critically. In 2019, the planting of eucalyptus in regions of water abstraction was banned.

Many endemic animal species live in Burundi, especially spiders, amphibians and fish – but they are not particularly protected. Large mammal species such as elephants, rhinos, giraffes, zebras and lions have long since disappeared due to population pressure in Burundi.

The preservation of biodiversity in Burundi is at risk overall: deforestation, soil erosion and anthropogenic influence are too extensive.

Tropical cereals predominate among the cereal types: millet is the most important here. In order to meet the increasing demand for bread, especially in the capital Bujumbura, attempts are being made to grow wheat. Tropical fruits and vegetables are both nutritionally and economically important. Avocado and the “jack fruit” should be mentioned here. The banana is particularly important. It is both eaten and used as a base for making alcohol, so it is also of economic importance.