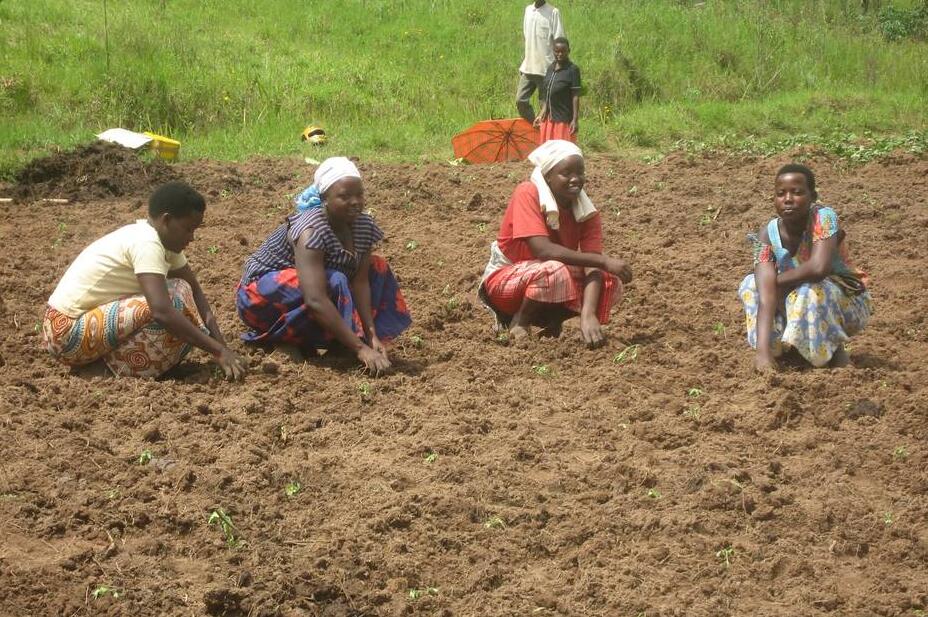 Burundi is one of the poorest countries in the world economically. Years of civil war, domestic political instability and ethnic-social tensions have weakened Burundi’s economy extremely. The return and integration of the displaced refugees poses an additional problem. Harvest failures and the poor food situation of the rural population mean that the majority of Burundi’s residents live below the poverty line. While some African states have been able to develop further lately – including neighboring Rwanda – Burundi does not seem to be getting its problems under control. The ongoing political conflict since 2015 has also contributed to this. In 2016 Burundi was even classified as the poorest country in the world. In the multi-dimensional poverty index (MPI) from 2016/2017 (more recent figures are also not available in the MPI report from 2019) Burundi ranked one of the last, the HDI (Human Development Index) has hardly changed for years (2018; 0.423) and illustrates Burundi’s precarious situation in a global comparison (rank 185 out of 189). In the list of countries showing the proportion of people in absolute poverty (under 1.90 dollars / day), Burundi ranks third after Madagascar and the DR Congo (73.7% of the population lives under 1.90 dollars / Day, 91.1% under $ 3.20 / day and 97.1% under $ 5.50 / day)

According to ethnicityology, the economic development is hampered by the significant overpopulation, which is hit particularly hard by the emerging famine, and the very low productivity in the primary sector, especially in the eastern parts of the country and the very tense political situation since 2015. The geographical location of Burundi as a landlocked country is a fundamental obstacle to development. High transport costs for both imports and exports and political conflicts that have a direct impact on the economy are further inhibiting factors. The state is still dependent on international financiers and, with a few exceptions, has seen little investment, for example from important trading partners such as South Africa. The government is evidently having great difficulty managing growth impulses properly and deploying financial resources in the long term. At almost all levels, initiatives to reduce poverty are under-implemented.

Mineral resources are indeed available (cobalt, gold, uranium, oil, nickel and copper), but are hardly mined, although an intensification of the mining would show a clear economic impulse. But Burundi lacks its own material resource base for a strong growth impulse. The industry focuses on textile and food processing. Almost all major infrastructure projects, especially hydropower plants, depend on external help. The most important economic sector is agriculture, which has very low productivity. Only coffee is relevant for export, while food and machinery have to be imported. Factors such as an undiminished high rate of poverty and a lack of access to education and work, a weak judicial system and a high level of corruption as well as the still difficult political situation are hampering economic development. The economic growth of around 3.8% (2018) annually remains far below the rates of neighboring countries, such as Rwanda. However, due to its low level of integration in the international financial system, the negative effects of the global financial crisis in 2008/2009 were minor. Burundi’s economy is largely financed by bilateral or multilateral partners. Despite recent progress in improving the investment environment, the private sector remains weak and difficult to develop due to bureaucratic and political barriers and widespread corruption even if Burundi has been trying to do so in recent years since joining the East African Community (EAC). Many agreements – such as a uniform tax policy – have yet to be reached. The predominantly poor infrastructure and the lack of energy, which is also reflected in the recurring shortage of electricity and gasoline, are further obstacles to economic development. An improvement of the road network is one of the most important tasks in the coming years. The current inflation of around 20 percent leads to a further deterioration in the income situation of the population. The terms and conditions in Burundi remain poor (Doing Business Ranking 2019: 168 out of 190 states; Burundi was in 164 out of 190 states in 2018). The Global Competitiveness Index (GCI) also shows that Burundi is one of the least competitive economies in the world. In 2019, Burundi ranks 129 out of 140 states.

Burundi reached completion point at the end of 2009 as part of the International Debt Relief Initiative (HIPC), so that debts of 800 million US dollars were canceled. In 2008, the sharp rise in the price of imported oil also had a direct impact on food production, so that food prices rose. At the same time, the per capita production of food fell from 120 kg in 1996 to only 40 kg in 2008. Since then, gasoline has become more and more expensive and was already the equivalent of 1.50 USD in mid-2014. In March 2015 there were repeated difficulties with the supply of petrol or fuel, as in 2017. In 2020 Burundi was canceled by the IMF in the amount of 7.6 million dollars.

Due to the conflict-ridden situation from 2015 and the cancellation of aid funds by the EU, the economic situation is disastrous, food prices are rising, medicines are running out. In order to replenish the state coffers, the government levies higher taxes, which also affects food prices – another step into the poverty of many Burunds. The economic development has some positive aspects, but the forecasts are mostly negative. After the referendum in 2018, the economy continued to decline. It remains to be seen to what extent the new president can implement new economic impulses, rebuild international relations and implement reforms in the country.

Although Burundi has not officially confirmed a corona case at first, the country closed its borders with Rwanda in March 2020 in the wake of the corona pandemic. International passenger flights were also initially suspended, but cargo planes were allowed to continue taking off and landing. Overall, however, the pandemic is having a significant impact on the economy in all of East Africa, albeit not as strongly as feared. 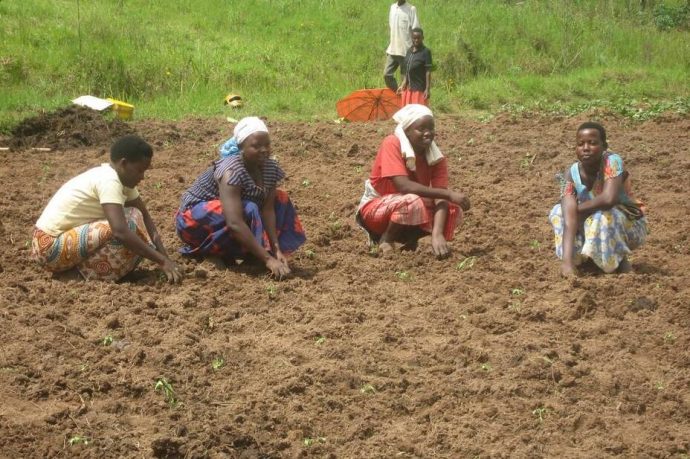