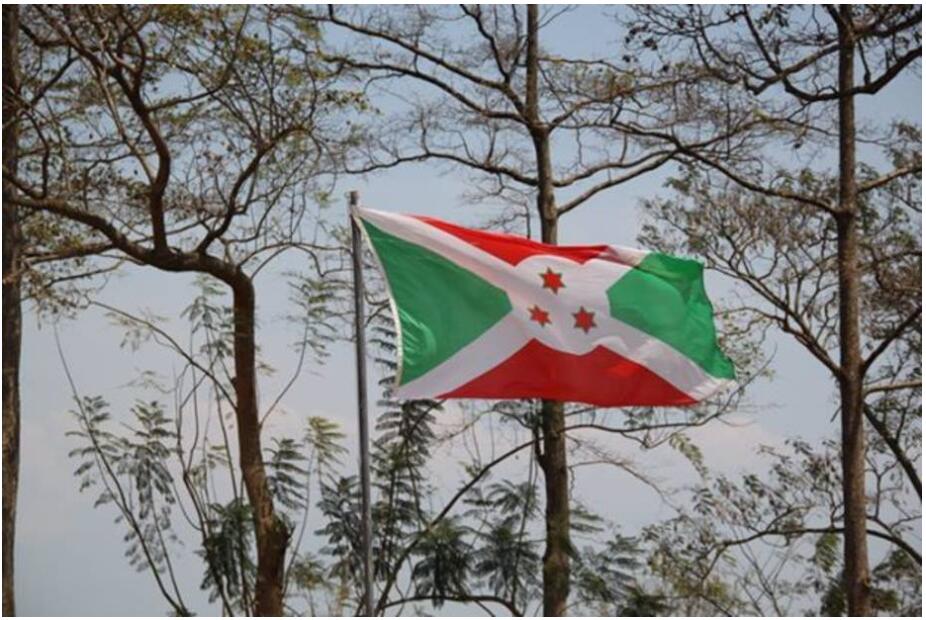 The domestic political situation in Burundi continues to be influenced by the aftermath of the civil war. National development strategies are implemented very slowly, and the government is reluctant to liberalize and privatize the economy. Land conflicts slow down development. Overcoming the socio-political and ethnic problems constitutes the basis of all action on a political basis, but at the same time prevents rapid development.

In an international context, the 2005 elections were seen as a ray of hope. The war-weary population saw the non-violent polls as the starting point for a new future. The will and the ability of the ethnic groups to reach political compromise and social consensus were also recognized internationally before 2015. Burundi was well on the way to bridging the ethnic-social divisions in society through power-sharing in the government.

But then there was disillusionment. The government’s ability to steer was limited, and long-term reform strategies were only implemented slowly due to the political situation. The formulation of goals and the implementation of sustainable measures to stabilize the political situation and for economic development and poverty reduction were made more difficult by the sometimes contradicting expectations of different groups and goals of the ethnic groups as well as by regional and local interests. In the recent past, the conflicts surrounding the third term of office of the President have been responsible for a regression in democracy and the overall development of Burundi.

After the first attempt to democratize the country with the assassination of Melchior Ndadaye failed in 1993, the political turning point for the positive development of Burundi seemed to have come in 2005 when Hutu Pierre Nkurunziza was elected President. In order to avoid ethnic-social problems, the government and parliament passed the 60/40 rule, according to which 60% must belong to the Hutu and 40% to the Tutsi ethnic group. In 2009 the opposition party PALIPEHUTU-FNL was admitted as a political party and changed its name to “FNL” for ethnic reasons.

After 5 years in office, the President wanted to be re-elected in 2010. However, the opposition was massively suppressed, threatened and intimidated. This departure from basic democratic principles in Burundi occurred in 2010 after several opposition parties described the local elections in May as a massive fraud and boycotted the parliamentary and presidential elections that followed. The opposition formed a new party, the “Alliance des Démocrates pour le Changement au Burundi (ADC-IKIBIRI) 2010, which included members from CNDD, FNL, FRODEBU and MSD. Agathon Rwasa, the leader of the FNL, which was admitted as a political party in 2009, went underground. The leader of the opposition MSD (Mouvement pour la Solidarité et le Développement), the popular journalist Alexis Sinduhije, was also forced to leave the country in 2010.

As the only remaining candidate, Nkurunziza was the undisputed winner of the presidential election on June 28, 2010. Since then, the Burundian government has made the FNL subordinate to military preparations in the underground or in exile and involvement in attacks, but this has not been proven. The main point of contention was the attack in a Banyamulenge refugee camp in Gatumba, in which at least 152 people were murdered in 2004. Rwasa denied the FNL’s involvement in the massacre. Sinduhije was arrested in Tanzania in 2012 but returned to Burundi in early 2013. Also Rwasa, head of the FNL, dipped in August 2013 back in Bujumbura to prepare for the 2015 elections, it was said. Nkurunziza then apparently prevented political activities by the returnees.

From the beginning of 2014 there were several demonstrations in Bujumbura. According to commit4fitness, Alexis Sinduhije was accused of militant uprising in March 2014. The opposition faced prison terms. Any activity as a demonstration against the government considered was, was severely punished. Democracy in Burundi seemed to function less than ever. Amnesty International also accused the Burundian government of intimidating the opposition, which government circles vehemently denied. The international community also looked at the detention with concern of civil rights activist Pierre Claver Mbonimpa. As early as 2013, voices were raised that feared another war – less because of ethnic differences than because of political causes surrounding power and influence in Burundi. For the struggle for political power has not been based on ethnic lines of conflict for a long time, but has been fought between different Hutu parties. The increasingly authoritarian style of leadership within the ruling party and under Pierre Nkurunziza also made it difficult for society as a whole to come up with viable cross-party compromises. Reform forces had little influence. In the 2020 elections, Evariste Ndayishimiye, who also belongs to the ruling party, won; Surprisingly, Pierre Nkurunziza did not force his re-election. Since Nkurunziza’s sudden death, Evariste Ndayishimiye has been appointed as the new President of Burundi two months before the official inauguration. The people of Burundi and the international community have since hoped for Burundi to open up and for cautious reforms. Ndayishimiye seems – unlike Nkurunziza before him – to take the corona pandemic more seriously and has announced the fight against the virus.

Burundi has a refugee problem more than its neighboring countries: people who fled to Tanzania as early as 1972 during the Hutu persecution, renewed influx of refugees to neighboring countries during the war years from 1993, returning refugees from 2009 or internally displaced persons due to unrest in the region around Bujumbura. Members of the upper class who hope for a better life in Europe or the USA / Canada due to political instability and economic misery often leave their home country forever. There are always violent conflicts in refugee camps, mutual deportation of refugees and problems with their reintegration, especially land ownership disputes among returning refugees who claim land that has been cultivated by local residents for decades. There is therefore a risk that the conflicts over scarce land will also rekindle ethnic resentments. Historically, political groups that formed externally in the neighboring countries of Burundi (the CNDD-FDD, the PALIPEHUTU, the FNL, etc.) were jointly responsible for the various political problems of government formation. To this day, Burundi’s government fears Tutsi – and also Hutu rebel groups in the Congo and their politico-military intentions. Also apparently destabilize Arms smuggling and rebel activities the border region with the DR Congo. The rebel organization FOREBU (Forces Populaires du Burundi), which was formed after the failed coup, operates mainly from this area. Several hundred thousand Burunders have fled to neighboring countries since the violent conflicts in 2015. The refugee flows remain active. The situation in the camps in Tanzania or Rwanda remains worrying. 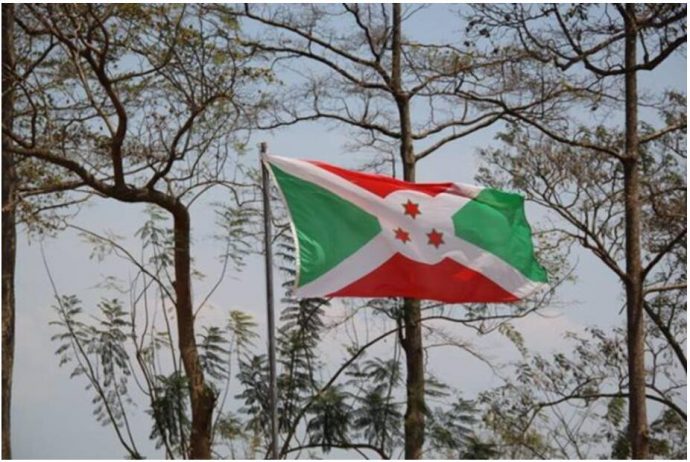