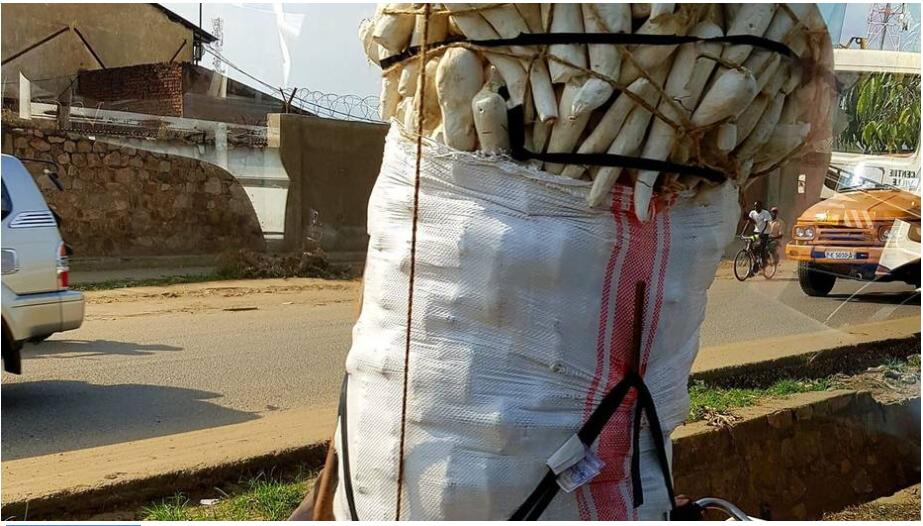 Due to the ongoing conflict-ridden situation in Burundi, the European Union canceled its direct financial support for the country in March 2016. This concerned public funding and budget support, but not humanitarian projects in the country. In Germany, the situation in Burundi was discussed. In addition, the salaries of the soldiers who Burundi supports with AMISOM in Somalia were no longer processed through the Burundian government. Former Tanzanian President Benjamin Mkapa was appointed mediator by the EAC; a decision that was also criticized. Meanwhile, two members of the military were murdered in quick succession. ColonelBuzubona, who was considered to be moderate, died in an attack in mid-April 2016. Political relations with Rwanda have also deteriorated since Jacques Bihozagara, a former Rwandan minister, died in Bujumbura prison in April. The international community seemed paralyzed by so much arbitrariness and external rejection. In early August 2016, Burundi closed its borders with Rwanda, an economic disaster. The Burundian government refused to send 228 UN police officers to observe the situation, the situation remained tense and the tone of the Burundian government became sharper. The situation was marked by violence, murder and arbitrariness. Whether ethnicity plays a role in the conflict in Burundi, has been controversially discussed.

In early 2017, the EU reiterated its grave concern about the situation in Burundi and called on the government to re-authorize free media, release political prisoners and end the violence. The seemed Imbonerakure the youth wing of the CNDD – – again more in the forefront of the violence to act.

Burundian refugees were murdered in a refugee camp in the DR Congo in September 2017. People expressed fear of returning. Although the situation did not change, demanded Ugandan President Museveni and Tanzanian President Magufuli in May 2017, the lifting of sanctions against Burundi. However, the EU stuck to it. At the end of 2017, the Burundian government asked the refugees to return, Uganda and Tanzania no longer automatically recognized the status of Burundian refugees. Nkurunziza considered changing the constitution, which would probably remove and prohibit the limitation of presidential mandates the opposition party MSD for 6 months – another blow to democracy in Burundi. He also accused the EU of wanting to destabilize his country.

In the course of the year there were further conflicts: the environment minister was killed, a military camp was attacked, the human rights organizations were obviously put under severe pressure. The violence continues to this day, opposition politicians and journalists keep disappearing, and we hear of murders and torture. Two years after the beginning of the crisis Nkurunziza made his announcement, in 2020 again a candidate to want among the population in Burundi and the UN for new concern. The convened mediator and former Tanzanian President Benjamin Mkapa came to the conclusion after talks that Nkurunziza’s current candidacy does not contradict the constitution, so the government would be legitimate. The CNARED opposition was outraged. In the supposed calm there was evidently a climate of fear in Burundi; the country became a surveillance state.

In December 2017, Nkurunziza considered holding a referendum to stay in power until 2034. The elections in 2020 were by a kind of control by the public finances are. There was great fear that people who voted no or the opposition could be intimidated in the referendum. As the referendum approached, it became clear how strongly the Nkrunziza government actually pursued this. International media were also banned. The result of the referendum came as no surprise: after the votes were counted, Nkurunziza could rule for another 16 years. Just two weeks later, at a meeting in Gitega, the president surprised national and international observers with his statement: he announced that he would support the new president, elected in 2020. Interpretations and speculations subsequently accumulated. Applause from the EU and disbelief from the opposition were reinforced by further interpretations from insiders that Nkurunziza was aiming for a government game à la Putin. Due to the fact that his ruling party CNDD-FDD is choosing the future presidential candidate, a puppet is elected as president, while Nkurunziza continues to rule in the background. This would ensure the majority rule by Hutu in Burundi, while at the same time international critics would be appeased, aid money would flow again and the power circle in the government would hardly change. The 2020 elections were viewed with concern; internationally there was fear that violence would break out again. The elections were for May 2020’scheduled. Just “in time” before the elections, the government passed a law in January 2020 that prepares a “golden parachute” for the president in the event of being voted out: in addition to a villa, the equivalent of half a million euros will be made available to a voted president. However, this regulation only affects one elected president (practically only Pierre Nkurunziza), but not, for example, ex-president Pierre Buyoya, who came to power twice through a military coup. In addition, the CNDD-FDD proposes Evariste Ndayishimiye as a candidate for the new presidency. Unsurprisingly, the opposition party CNL nominated Agathon Rwasa as a presidential candidate.

A “dormant tension” spread among the Burundian population; one did not express one’s opinion too vehemently in public in order not to attract attention and thereby suffer disadvantages. Burundi is still in crisis: the state appeared to be in financial difficulties at the end of 2018: tax and price increases were the order of the day. Nkurunziza himself, it was said, lived on constant alert, but kept his country in obsessive calm and repression. Although the state remained in a political impasse, France cut ties with Burundi in July 2019- also the financial support – again. The background was apparently that France wanted to give its influence in East Africa new impetus. The EAC, however, tightened the tone. Internationally, there were fears that greater violence would flare up again in the 2020 elections. Journalists were still in danger – arrests were made and people disappeared.

At the end of 2018, Nkurunziza announced plans to make Gitega the new political capital. Many saw it as an attempt to return to the monarchy, since Gitega was formerly the royal place of activity.