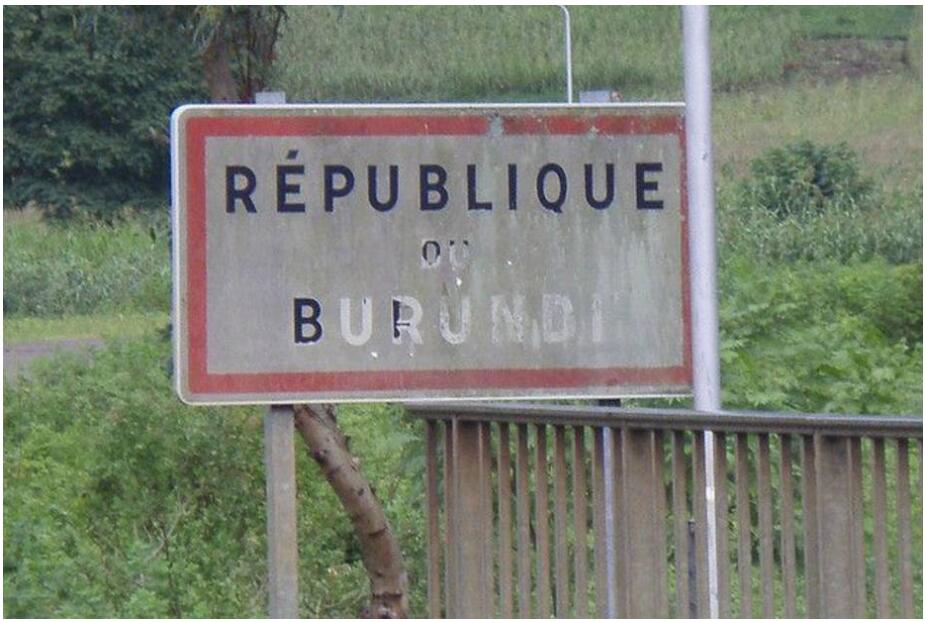 On 13 May 2015 it finally came to the climax of tensions to a coup of General Godefroid Niyombare, while the president was staying at an emergency summit in Tanzania. The putschists fought fiercely against troops loyal to the government and announced the removal of Nkurunzizas. The rural population was only marginally involved in the conflicts. The demonstrators and many Burundians who had called for Nkurunzizas to be removed danced in the streets. Although the EAC and the African Union condemned the coup as a whole, there were also votes against. Two days after the coup attempt, the coup plotters declared their attempt to depose Nkurunziza as a failure. Apparently the troops loyal to the government were too strong for the insurgents. Meanwhile, returned to Bujumbura Nkurunziza back and took his affairs again while Nyiombare and other coup leaders arrested and the prosecutor were transferred.

Thousands fled to neighboring countries such as Rwanda, Tanzania and the Congo. According to the UN, there were more than 100,000 people. Free and democratic elections were no longer conceivable. The situation after the coup attempt was initially calm. The US had decided to evacuate its citizens from Burundi. The state radio station RTNB was controlled by the government; other radio stations were even destroyed. The elections have been postponed. The military seemed divided; a number of soldiers are said to have also protected the demonstrators. In the tense atmosphere there were fatal onesGrenade explosions that Nkurunziza attributed to Al Shabaab. On May 24th, Zedi Feruzi, the leader of the opposition party UPD (Union for Peace and Development) was murdered.

Belgium became the first European country to stop aid after it became clear that Nkurunziza would insist on a third mandate. In June, the BMZ suspended all government-related activities in German bilateral development cooperation with Burundi. The EAC countries, however, did not speak out clearly against Nkurunziza.

Despite massive protests and the opposition boycott, the Burundian government held on to the parliamentary elections. International election observers had already left the country. The delayed presidential election on July 21, accompanied by international protests and boycotted by the opposition, unsurprisingly confirmed the incumbent president in office with almost 70% of the votes. Nkurunziza got the most votes in the country, but not in Bujumbura itself. The EU threatened consequences, the African Unionwas worried. The well-known opposition politician Alexis Sinduhije proposed the establishment of a National Transitional Council, while Agathon Rwasa wanted to form a union with the government in order to prevent another civil war. Various opposition parties founded the CNARED (= Conseil National pour le respect de l´accord d´Arusha et la restauration d´un Etat de droit au Burundi).

In August 2015, events tumbled: First, the head of the secret service and General Adolphe Nshimririmana, who was considered to be Nkurunziza’s right-hand man, was killed in an assassination attempt, an attack on civil rights activist Pierre Mbonimpa was carried out just one day later, and the former chief of staff of the Burundian army was murdered a week later. UPD spokesman Patrice Gahungu was killed in an attack in early September; the chief of staff, Prime Niyongabo, narrowly escaped an assassination attempt. The army has been divided since the attempted coup. Nkurunziza refused cooperation and dialogue with members of the opposition who were involved in the coup. Belgium reacted to the situation by the government cutting large parts of the financial support, the UN decided on sanctions against confidants of the president.

According to computergees, relations between Burundi and Rwanda deteriorated. There was fear of a civil war that could destabilize the entire Great Lakes region. It was also to be feared that the rebels would slide into ethnic violence, as the president gave the rebels an ultimatum, after which he would pursue them by all means of violence. Senate President Révérien Ndikuriyo even spoke of “working” on government critics, which was reminiscent of the horror language in Rwanda in 1994.

Faced with the threat of new genocide in Burundi, the African Union considered sending a peacekeeping force to Burundi at the end of 2015. This AU peace mission, known as MAPROBU, was intended to defuse the conflict. But Bujumbura refused to interfere in national affairs or their sovereignty and reiterated that Burundi was at peace. Therefore, the AU decided not to send an emergency force to Burundi. Since the failed coup in May 2015, splits and sub-groups of different parties have formed, which are becoming increasingly confusing. The various rebel groups are worrying militant activities. In February, Burundi accused the Rwandan government of supporting rebels in the neighboring country who aim to overthrow Nkurunziza. Kigali vehemently denied it. Rwanda announced that it would move the Burundian refugees on Rwandan soil to neighboring countries – Bujumbura responded with demonstrations and sharp tones. 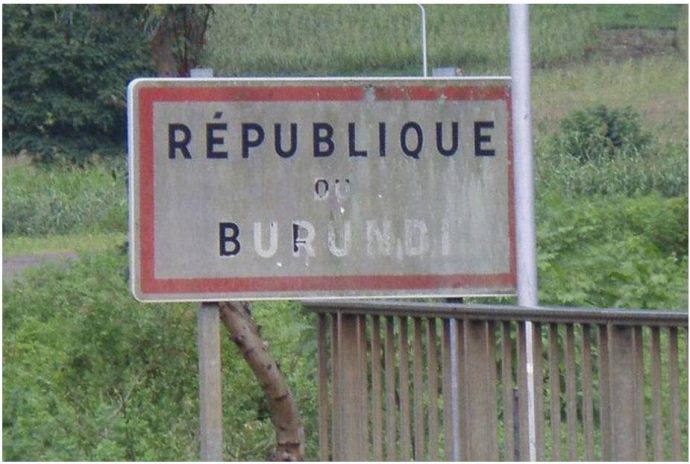